What Is A Servo Motor? 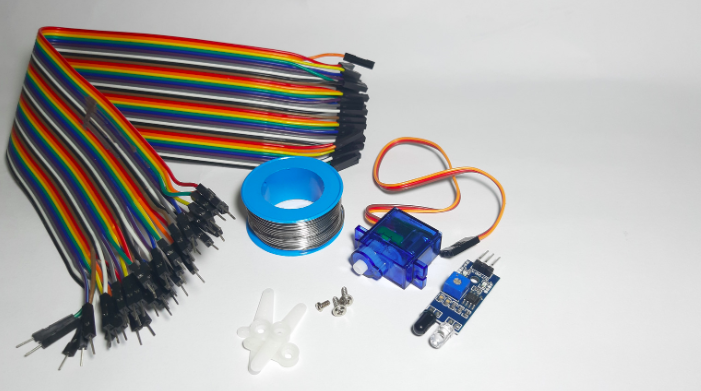 A servo motor is an electric motor used to control and move mechanical parts or devices. Servo motors are often used in robotics and can be programmed to rotate or move in specific patterns. Servo motors are used in applications requiring precise control, such as robotics, CNC machines, and 3D printers. They typically have a higher power density than induction motors and can be more expensive.

What Is Induction Motor? 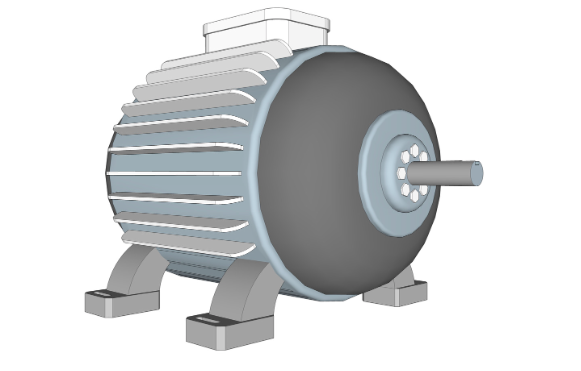 An induction motor is an AC electric motor in which the electric current in the rotor needed to produce torque is obtained by electromagnetic induction from the magnetic field of the stator winding. The rotor can be either wound type or squirrel-cage type.

Induction motors are the most common type of electric motor used in many applications, such as pumps, compressors, fans, and conveyors. They are typically cheaper than servo motors but have lower power density and are not as precise. 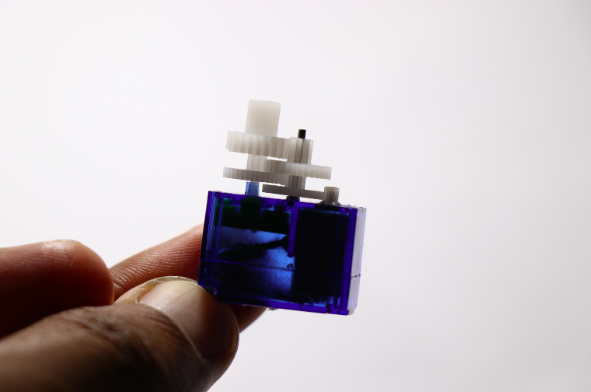 Servo motors and induction motors are both electric motors that serve different purposes.

Servo Or Induction Motor: Which Is Suitable For Your Application?

A few key considerations will help you decide if a servo motor or induction motor is suitable for your application.

While induction motors have many advantages, there are some disadvantages to consider as well.

What are the wires of servo motor?

A servo motor typically consists of three wires: power, ground, and control. The power wire is usually red, the ground wire is black or brown, and the control wire is yellow, orange, or white and rotates in either direction.