Difference Between Generator And Alternator

Generators and alternators are two common types of electrical equipment used to generate electricity. Though both perform the same primary function, there are some important differences between them.

What Is An Alternator? 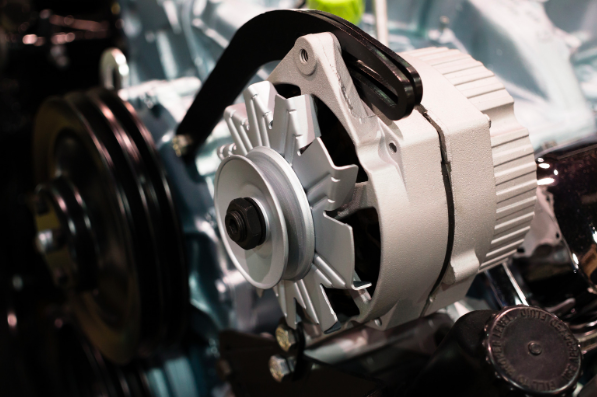 An alternator is an electrical device that converts mechanical energy into alternating current (AC) electrical energy. It is a type of AC generator. Alternators are used in various applications, including vehicles, as a part of the charging system.

What Is A Generator? 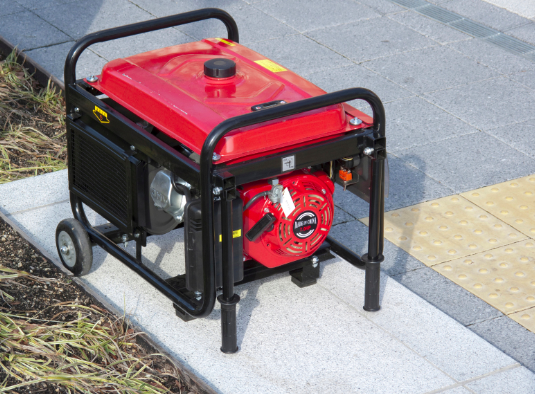 Differences Between Alternator And Generator 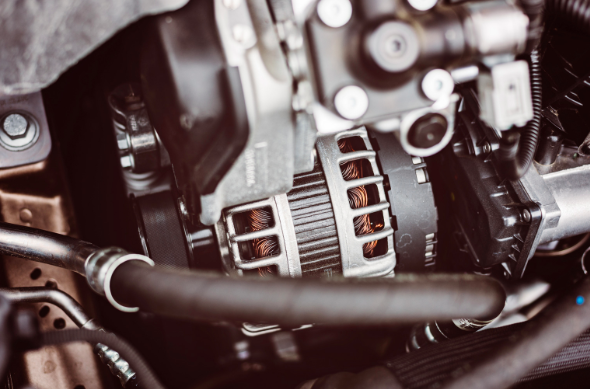 How An Alternator Works?

How Does A Generator Work? 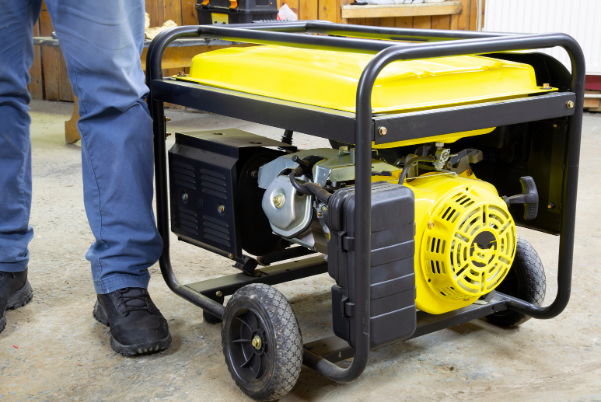 A generator is a machine that converts mechanical energy into electrical energy. This conversion is based on the principle of electromagnetic induction. The working of a generator is very simple. It consists of a rotating coil of wire called the armature, and a stationary magnet called the stator. When the armature coil rotates, it cuts through the stator’s magnetic field, which induces a voltage in the coil. This induced voltage causes a current to flow in the coil and this, in turn, produces electricity.

How much electricity can alternator produce?

The main difference between a generator and an alternator is that a generator uses mechanical energy to produce electricity, whereas an alternator uses electromagnetic induction. Generators are primarily used in portable applications such as camping or emergencies, while alternators are widely used in automobiles.

Difference Between Dynamo And Generator