There is a common misconception that current transformers (CTs) and voltage transformers (VTs) are the same. Both devices are used to monitor and measure electrical current, they each have unique capabilities and purposes. In this article, we’ll explore the key differences between CTs and VTs so you can decide which device is suitable for your needs. 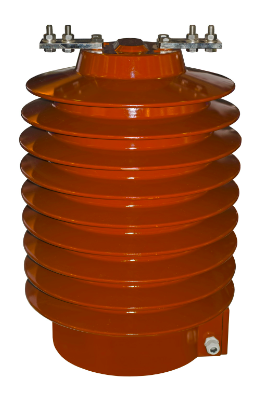 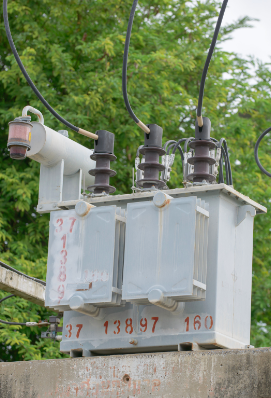 A voltage transformer is an instrument transformer in which the secondary winding voltage is (nearly) proportional to the primary winding voltage, regardless of the current in either winding. The transformer operates on the principle that when there is a change in the voltage (potential difference) across the primary coil, there will be an induced electromotive force (EMF) in the secondary coil due to electromagnetic induction.

Differences Between Current And Potential Transformer 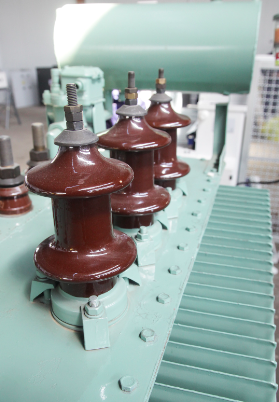 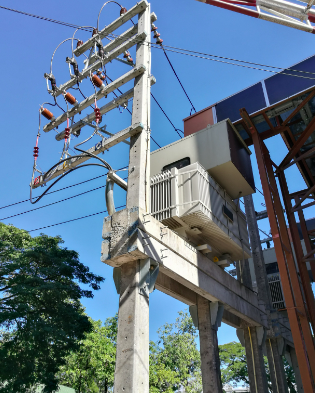 On the other hand, voltage transformer connections are made so that the primary is permanently connected across the load while the secondary is always connected to the voltmeter. The turn ratio is also generally kept at 1:5 for convenience. This means that there are five turns of the secondary winding for every turn of the primary winding.