Kerosene and diesel are two types of petroleum-based fuels. They are both derived from crude oil, but there are some significant differences between them. 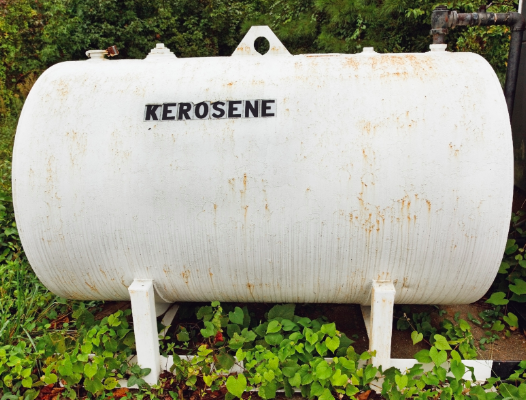 Kerosene is a light petroleum distillate used as a fuel or solvent. It is also known as Paraffin Oil. 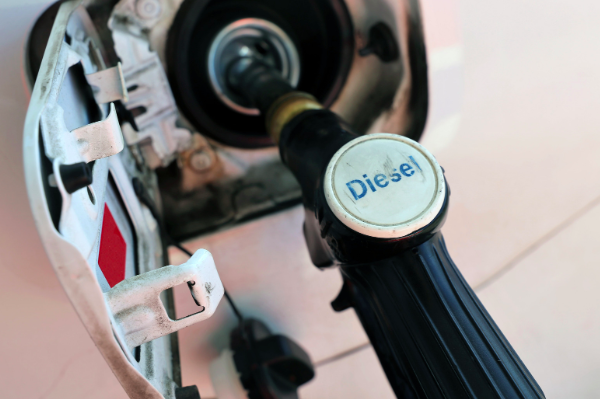 Diesel is a type of fuel used in engines. It is made from petroleum and is heavier and oilier than gasoline.

Difference Between Diesel And Kerosene 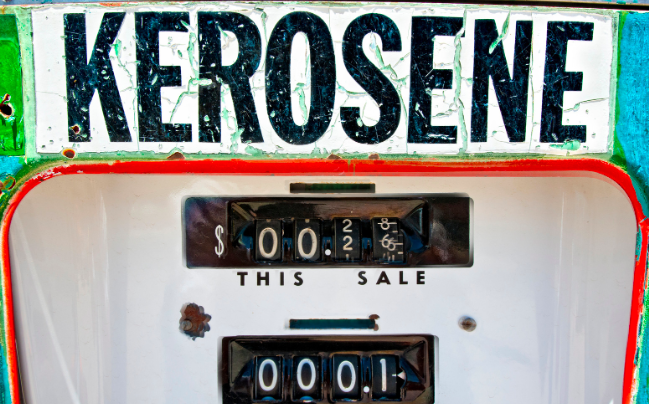 History: Kerosene was discovered in the 19th century, while Rudolf Diesel invented diesel fuel in the early 20th century. Diesel is named after its inventor, Rudolf Diesel.

Structure: The molecules in diesel are more significant than those in kerosene.

Color: Diesel is dark in color, while kerosene is colorless or has a pale yellow color.

Volatile: Kerosene is more volatile than diesel and can be more challenging to handle. 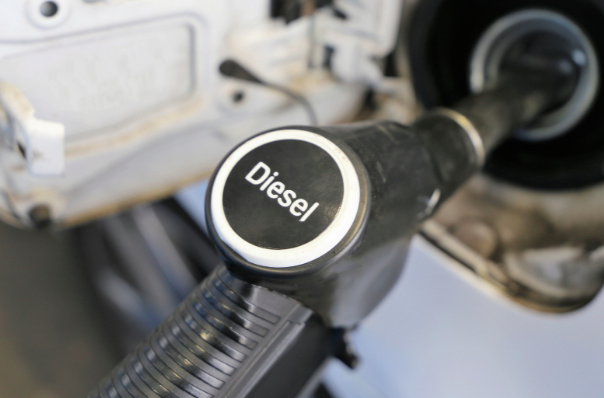 Both kerosene and diesel are combustible liquids and can be dangerous if not used properly.

What Is The Origin Of The Word “Kerosene”?

“kerosene” is derived from the Greek word “keros“, which means Wax. Initially, kerosene was used to make candles and lanterns.

Diesel and kerosene are both petroleum products that can be used as fuel for engines. Both diesel and kerosene have their unique benefits and drawbacks. Depending on your needs, one may be a better option for you than the other. Kerosene is the way to go if you’re looking for improved fuel economy. However, diesel is the better choice if you need a more powerful fuel that can handle heavy-duty applications. Ultimately, deciding which fuel to use is up to you and your specific needs.