What Is A Motor? 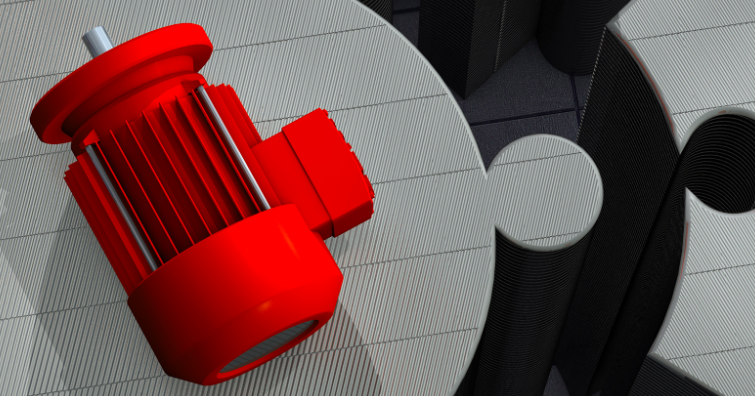 A motor is an electrical device that converts electrical energy into mechanical work. The most common type of motor is the electric motor, which uses electricity to create energy.

What Is An Engine? 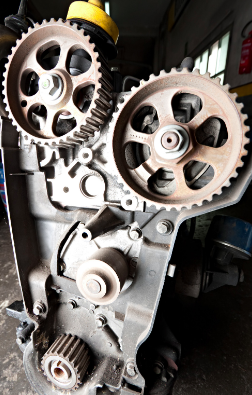 An engine is a machine that converts energy into mechanical work. The most common engine type is the internal combustion engine, which uses gasoline or diesel fuel to create energy. 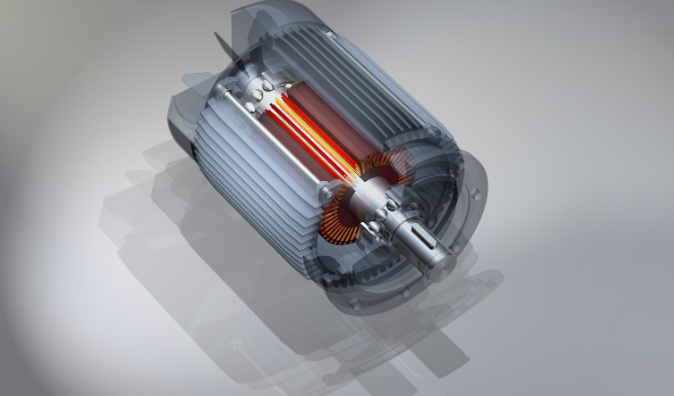 How They Work: Engines combust fuel to create heat, which is then used to turn pistons. Motors work by using electromagnets to create magnetic fields, which then interact with wire coils to create rotational force.

History: The first engine was invented by Thomas Newcomen in 1712. Michael Faraday designed the first motor in 1821.

Converts: The engine converts fuel into energy while the motor converts electricity into energy.

Application: Engines are used in many machines, such as generators, lawnmowers, cars, etc., while motors are only used in electric fans, washing machines, electric vehicles, etc.

Types: There are two types of engines:

Motors can be classified into three types: 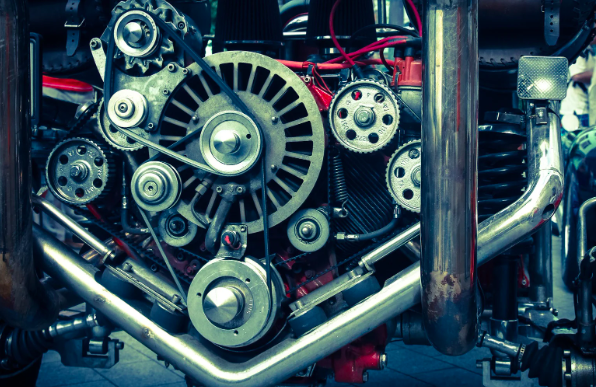 Electric motors and internal combustion engines (ICE) are propulsion systems. They both convert energy into mechanical energy to power a vehicle. However, there are some critical differences between the two.

The electric motor can be powered by direct current (DC) sources, such as batteries, or by alternating current (AC) sources, such as a power grid, inverters, or generators. At the same time, ICE is a heat engine where fuel combustion occurs with an oxidizer (usually air) in a combustion chamber that is an integral part of the working fluid flow circuit.

In an ICE, the expansion of the high-temperature and high-pressure gases that combustion produces a direct force on some engine components. The pressure is typically applied to pistons, turbine blades, rotors, or a nozzle. This force moves the element over a distance, transforming chemical energy into valuable mechanical energy.

In contrast, electric motors have excellent efficiency (about 90-95%). Electric motors are also much smaller in size for the same power output. Therefore, Electric vehicles (EVs) powered by electric motors are becoming increasingly popular due to their environmental benefits and lower operating costs. However, ICEs still have a place in the market, as they are generally more powerful and have a more extended range than EVs.

What’s Heavier: An Engine Or A Motor?

An engine is typically heavier than a motor. The machines contain more parts, including fuel, cooling, and exhaust systems. Motors typically only have the electric motor, controller, and batteries.

How Do Electric Motors Work?

How Do I Know If My Car Has An Engine Or A Motor?

Do Cars Have Motors Or Engines?

Cars can have either motors or engines. However, most vehicles on the road today have engines. EVs are powered by electric motors, while internal combustion engines power ICEs.

The main difference between an engine and a motor is that an engine relies on thermal or chemical energy to produce motion, while a motor relies on electrical power. Engines and motors have advantages and disadvantages, and both machines are necessary in our modern world, so the choice of approach depends on the specific application.