UPS and inventor both provide power but there are many differences between them. An inverter is an electrical device that converts direct current (DC) into alternating current (AC). On the other hand, UPS is an abbreviation for Uninterruptible Power Supply.

What Is A UPS? 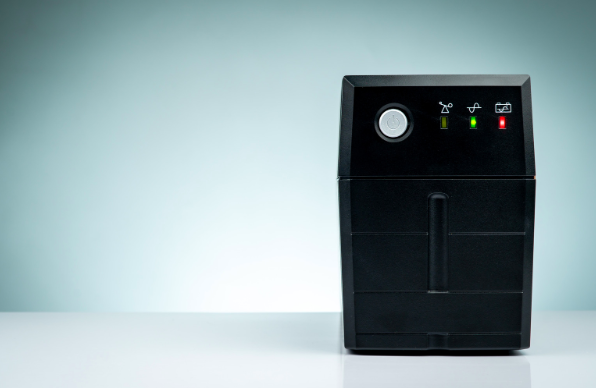 UPS stands for Uninterruptible Power Supply. It is a device that provides emergency power to a load when the input power source fails. A UPS differs from an auxiliary or emergency power system or standby generator in that it will provide near-instantaneous power by supplying energy stored in batteries, super-capacitors, or flywheels until the alternate power source can be turned on.

What Is An Inverter? 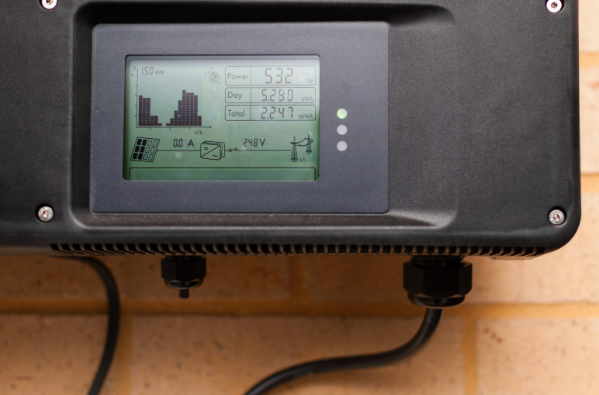 An inverter is an electrical device that converts direct current (DC) into alternating current (AC). The input voltage, output voltage and frequency, and overall power handling depend on the design of the specific device or circuitry. The inverter does not produce any power; the DC source provides the power.

How Does An Inverter Work? 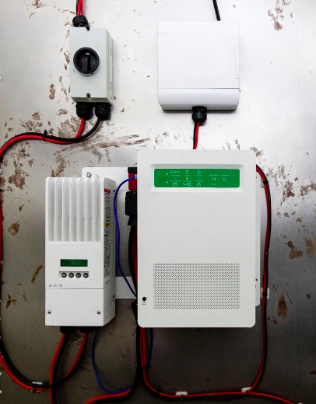 An inverter takes the incoming DC power from batteries or solar panels and changes it to standard AC power that household appliances can use.

Inverters are rated by their maximum wattage output. A typical residential solar system may have a 1,000-watt (1-kilowatt) inverter, but larger systems may have several kilowatt inverters.

How Does A UPS Work? 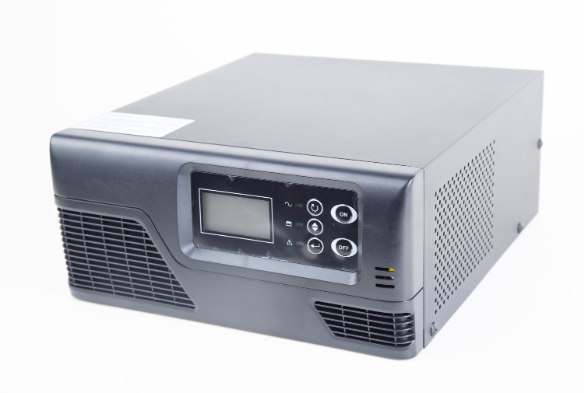 A UPS is a device that provides backup power to devices in the event of a power outage. A UPS is different from an inverter because it also has a built-in battery, which allows it to provide power to devices for a short time (usually around 30 minutes).

Which Are The Factors To Be Considered While Selecting Energy Storage Devices?

Do I Need a UPS If I Already Have an Inverter for My Home?

Can a UPS be used as an Inverter and Vice Versa?

No, a UPS cannot be used as an inverter and vice versa. They are two different devices that serve two other purposes. An inverter converts DC power to AC power, while a UPS provides backup power in case of a power outage.

Do I Need a UPS if I Have Solar panels?

If you have solar panels, you may not need a UPS. Solar panels provide DC power, which can be converted to AC power by an inverter. However, if you want to have backup power for your computer or other electronic equipment, you may need a UPS in addition to an inverter.

In general, an inverter is a device that changes direct current (DC) to alternating current (AC). A UPS, on the other hand, is an uninterruptible power supply that provides emergency power to a load when the input power fails.

Difference Between MCCB And MCB

Difference Between Antifoam And Defoamer