Difference between DL and CR batteries

DL and Cr batteries are two of the most common types of batteries used in electronic devices. They both have advantages and disadvantages that make them better suited for different purposes. The main difference between them is their different manufacturers. 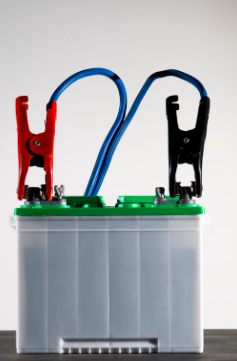 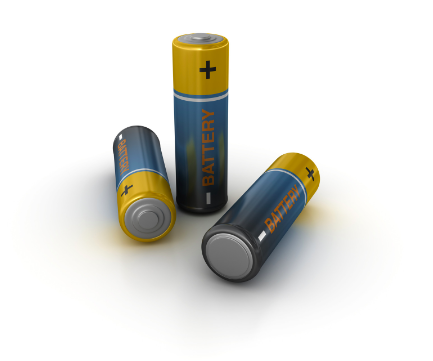 A CR2032 battery is also a type of lithium-ion battery.

These batteries provide about 3 volts of power for most small electronic devices.

Comparing DL2032 and CR2032 batteries can help you choose the right type of battery for your needs.

Chemistry: Both DL2032 and CR2032 batteries are lithium-ion batteries. They have a high energy density. 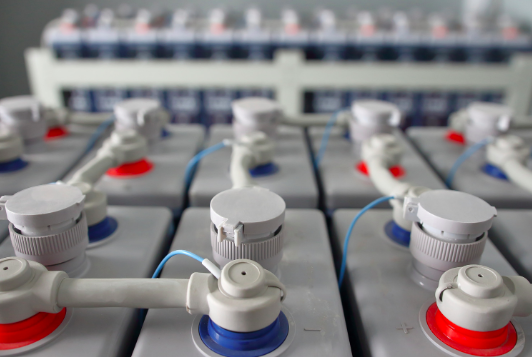 Voltage: Both batteries have a voltage of 3 volts.

Diameter: Both batteries have a diameter of 20mm.

Height: Both batteries have a height of 3.2mm.

Self-Discharge: Both batteries have a self-discharge rate of less than 1% per year.

Battery Shape: The DL2032 and CR2032 batteries are both coin-shaped batteries.

Storage Life: Both the DL2032 and CR2032 have good storage lives. They have a minimum shelf life of 5 years.

Memory Effect: Neither the DL2032 nor the CR2032 have a memory effect.

Single-Use: Both the DL2032 and CR2032 are single-use batteries. They cannot be recharged and must be disposed of properly after use.

Availability: Both are widely available. 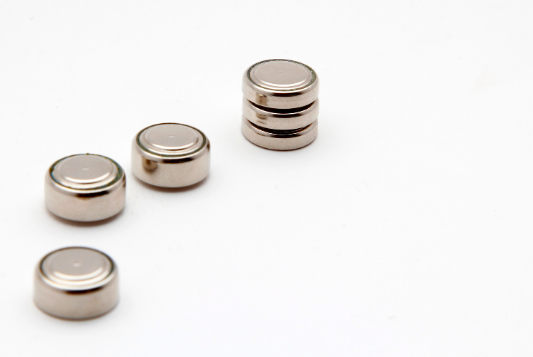 What Does CR Mean For Batteries?

What Are The Uses Of 3-Volt Lithium Batteries?

How Do You Know When A CR2032 Battery Needs To Be Replaced?

It must be replaced when a CR2032 battery shows signs of wear, such as dimming lights or a weakening signal.

The type of battery your device uses depends on the specific model. Check the owner’s manual or contact the manufacturer to determine the required battery.

Which Battery Should I Use?

The type of battery you should use depends on the application. For most general purposes, the CR2032 is a good choice. However, for high-drain devices or devices that will be used in extreme temperatures, the DL2032 may be a better option.

What To Do If The CR2032 Battery Is Leaking?

If you have a CR2032 battery that is leaking, remove the battery from the device and dispose of it properly. Do not attempt to clean up the leak, as this can be dangerous.

When choosing a battery for your application, it is essential to consider the power output, cost, shelf life, chemistry, and operating temperature range. The DL2032 and CR2032 batteries are lithium-ion batteries with good storage and self-discharge rates. The DL2032 is more cost-effective for most applications, while the CR2032 is better suited for high-demand devices.