Difference Between AFM And STM

AFM and STM are powerful tools for nanoscale imaging and have helped researchers make significant advances in nanotechnology. There are several critical differences between atomic force microscopy (AFM) and scanning tunneling microscopy (STM). AFM can be used to image non-conductive surfaces, whereas STM requires a conductive surface to function. 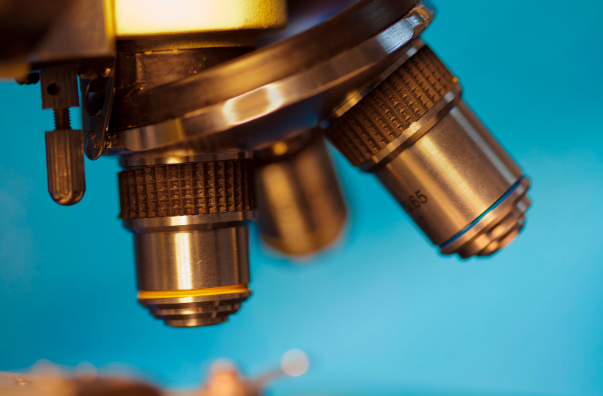 AFM stands for Atomic Force Microscopy. It is a type of scanning probe microscopy in which a sharp tip is used to map the surface of a sample at the atomic level. AFM can obtain high-resolution images of various samples, including metals, semiconductors, polymers, and biological molecules.

What Does AFM Measure?

AFM can measure a variety of properties of a sample, including surface roughness, topography, adhesion, and elasticity. 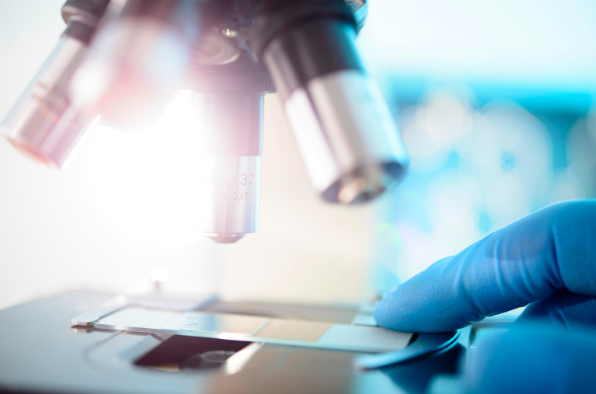 STM stands for Scanning Tunneling Microscopy. It is a type of scanning probe microscopy that uses a sharp tip to map the surface of a sample at the atomic level. STM can obtain high-resolution images of various samples, including metals, semiconductors, polymers, and biological molecules.

What Does STM Measure?

STM can only measure the electronic structure.

Difference Between AFM  And STM 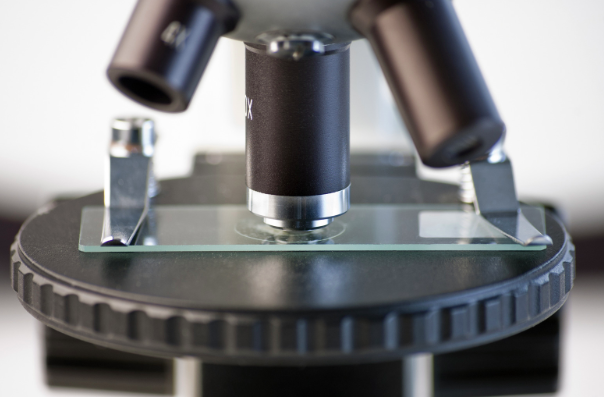 Both AFM and STM are powerful tools used in nanotechnology. They both use a sharp tip to probe the surface of materials at the atomic scale and can be used to create images of individual atoms and molecules. However, there are some important differences between these two microscopes. Are SEM and STM same?

No, STM is different from SEM.

AFM and STM are powerful microscopy techniques that allow for imaging surfaces at the atomic level. AFM is generally better suited for softer materials, while STM is often used with harder materials. In terms of resolution, both techniques are capable of achieving sub-nanometer solutions. When choosing between the two techniques, it is important to consider the specific application and material being imaged.

Difference Between Electric Motors And Generators