Difference between Fuse and Circuit Breaker

A fuse and a circuit breaker are safety devices used in electrical systems. They both serve the same purpose: to protect the system from overloads and short circuits. However, there are some key differences between the two devices. 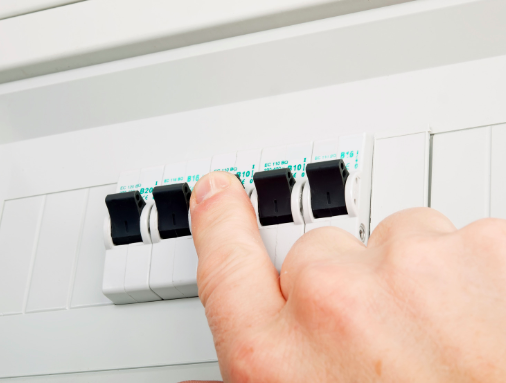 Fuses are devices that are used to protect electrical circuits from overloads. They are designed to “blow” or interrupt the flow of electricity in the event of an overload, thereby preventing damage to equipment or fire.

What Are Circuit Breakers? 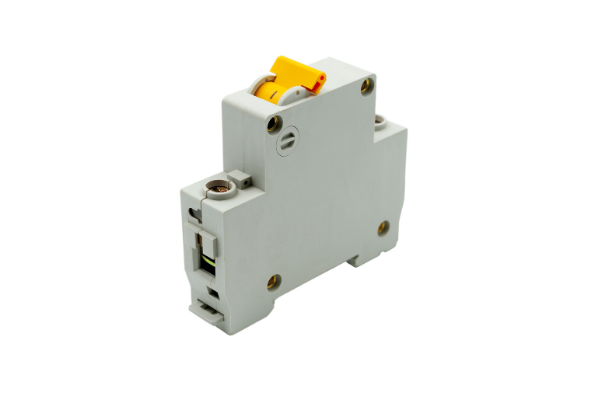 Circuit breakers are devices that are used to protect electrical circuits from overloads. They are designed to “trip” or interrupt the flow of electricity in the event of an overload, there by preventing damage to equipment or fire.

Difference Between Fuses And Circuit Breakers 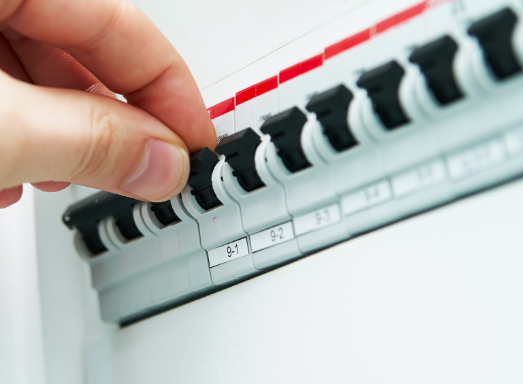 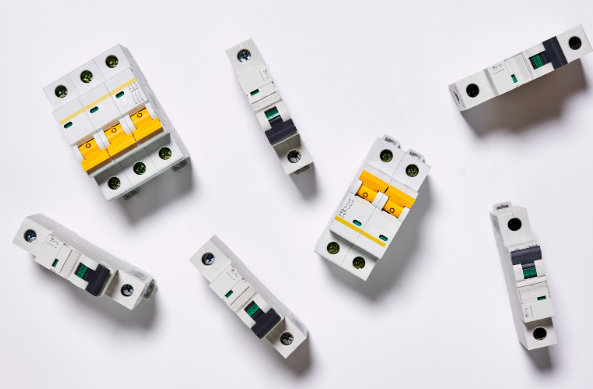 What Is An Electric Fuse And How Does It Work?

An electric fuse is a safety device that protects electrical circuits from damage caused by excess current. Fuses are made of a metal alloy that melts when the current flowing through it becomes too high, thus opening the circuit and stopping the flow of electricity.

What About Safety Precautions?

Here are some tips for ensuring the safety of your fuse box or circuit breaker:

Advantages Of Fuse Over Circuit Breaker

Advantages Of Circuit Breaker Over Fuse

How do I properly maintain my fuse or circuit breaker?

To properly maintain your fuse or circuit breaker, you should regularly check the device for any signs of damage or wear. You should also ensure that the device is clean and free of any debris that could prevent it from functioning properly.

What should I do if my fuse or circuit breaker trips?

If your fuse or circuit breaker trips, you should check to see if anything could be causing the issue, such as a power surge or an overloaded circuit.

Fuses and circuit breakers are two types of devices that are used to protect electrical circuits. They both have advantages and disadvantages, so it is important to choose the right one for the job. Fuses are cheaper and easier to replace but can be damaged by repeated use. Circuit breakers are more expensive but more durable and can be reset if they trip.