What Is A Circuit Breaker? 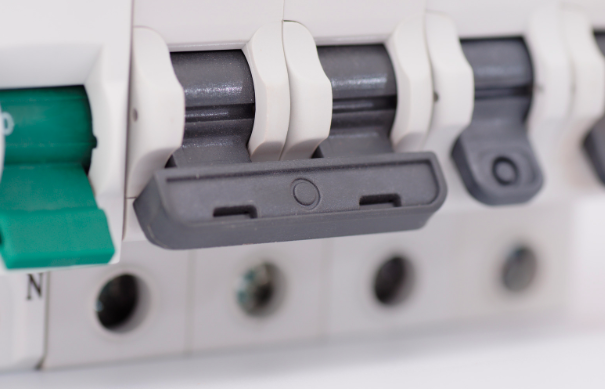 A circuit breaker is an electrical device that protects an electrical circuit from damage caused by an overload or short circuit. Isolators are typically used as a safety measure to prevent accidental contact with live electrical circuits. They are usually installed at critical points in an electrical system, such as at the main incoming power supply or the junction between different system sections. This allows safe maintenance and repair work to be carried out on one system section without affecting the rest.

What Is An Isolator? 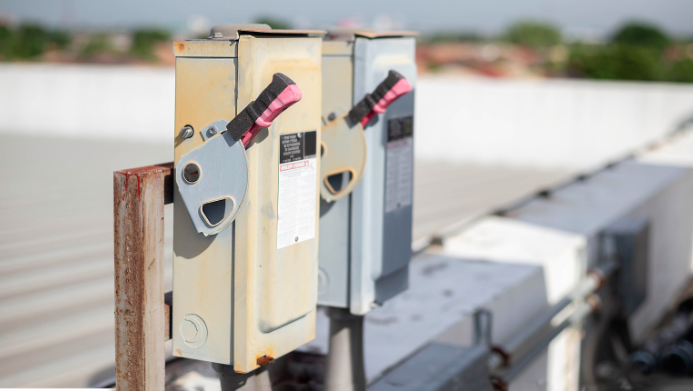 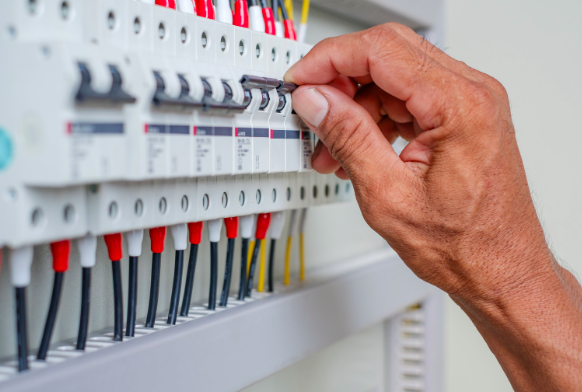 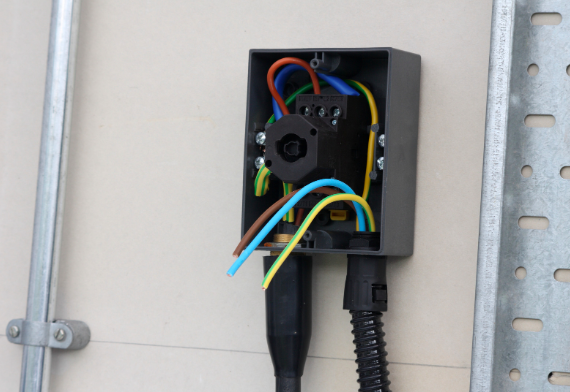 Difference between Fuse and Circuit Breaker