Difference Between Bitumen And Tar

Bitumen and Tar are often confused, as they are both black, sticky substances used in roofing. However, there are some differences between the two.

Bitumen is a natural product that is extracted from the ground. On the other hand, Tar is an artificial product created by heating coal.

So, while Bitumen and Tar may look similar, they are pretty different. Bitumen is a natural product that is more durable and effective than Tar. 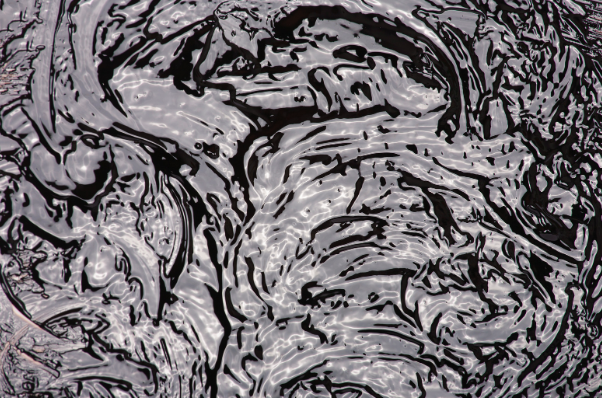 Bitumen is a dark, sticky substance used for roads, roofing, and waterproofing. It is made from a mixture of crude oil and other chemicals . 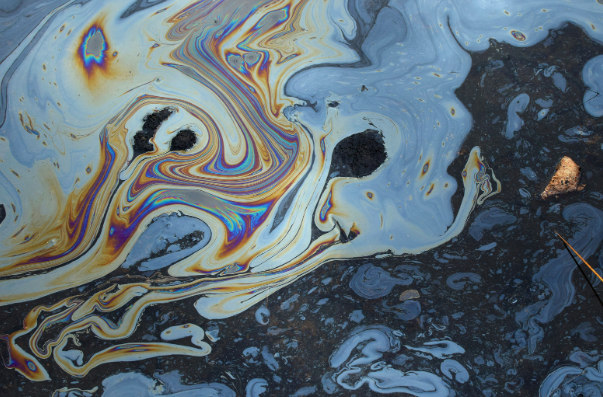 Tar is a black, viscous liquid that is produced during the process of making coal.

Difference Between Bitumen And Tar

Appearance: Bitumen is a dark, sticky substance, while Tar is a black, viscous liquid.

Chemical Composition: Bitumen is made from a mixture of crude oil and other chemicals, while Tar is produced from coal.

Exists In: Bitumen exists in a solid, liquid, or semi-solid form, while Tar exists only in a liquid state.

Nature: Bitumen is non-renewable, while Tar is renewable.

Setting Time: Bitumen has a longer setting time than Tar.

Color: Tar is black, while Bitumen can be either black or brown. 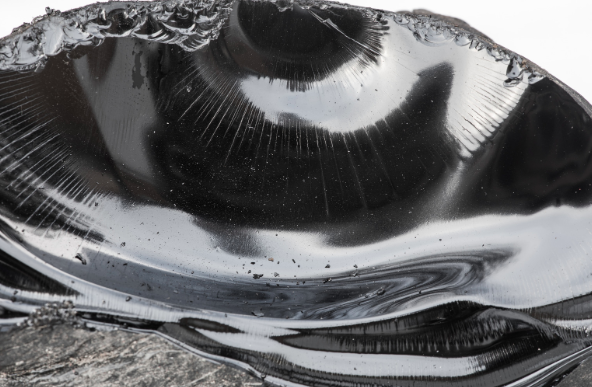 Insulator: Bitumen is also a better insulator than Tar, making it more effective in keeping the heat in. Tar is not as good at insulating, so it can let heat escape.

Weather Resistance: The resistance of Bitumen to weather is low, but Tar is fair to good.

Toxicity: Tar is more toxic than Bitumen. Tar can release harmful chemicals into the air, while Bitumen does not.

Degradation: Bitumen is more difficult to degrade than Tar.

Ease Of Application: Tar is more accessible to apply than Bitumen.

Odor: Bitumen has a petroleum-like odor, and Tar has a coal-like odor.

Reacts With: Tar reacts with acids, while Bitumen does not.

Evaporation Rate: The evaporation rate of Tar is higher than that of Bitumen.

Specific Gravity: The particular gravity of Bitumen is generally between 0.9 and 1.02, while Tar’s is usually lower, at around 0.8 to 1.

Safety: Bitumen is safer to handle than Tar.

Storage: Bitumen should be stored in a cool, dry place, while Tar can be stored at room temperature.

Bitumen is a non-renewable resource, while Tar is renewable.

Cost: Tar is cheaper than Bitumen.

Uses: Bitumen is used for road construction and roofing, while Tar is used in these applications.

What Are The Different Types Of Bitumen?

Bitumen is classified into two types: natural and synthetic. Natural Bitumen is produced from the distillation of crude oil, while synthetic Bitumen is made from the polymerization of various petroleum products.

What Is Asphalt Made Of?

Asphalt is made up of a mixture of Bitumen and aggregate. The ratio of these two ingredients varies depending on the desired properties of the final product.

What Are Bituminous Roads?

Bituminous roads have been constructed with bituminous material, such as asphalt or Tar.

What Are Forms Of Tar?

Tar can be found in several forms: liquid, solid, and semi-solid.

Difference Between Wrought Iron And Steel

Difference Between Synthetic And Regular Oil