Difference Between Synchronous And Asynchronous Motors

The main difference between synchronous and asynchronous motors is that the former relies on electromagnetic induction to create torque, while the latter uses permanent magnets to generate its rotating force. Both types of motors are widely used in industry, but each has advantages and disadvantages that make them more or less suitable for different applications.

What Is A Synchronous Motor? 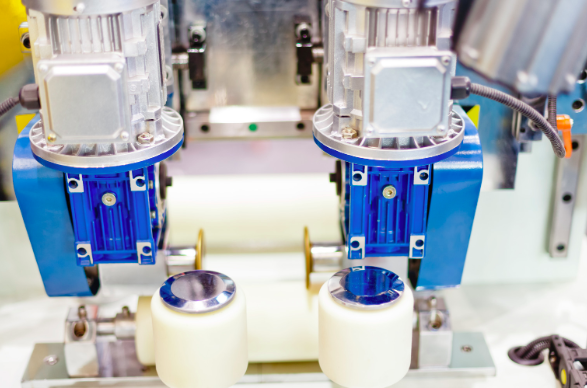 What is an Asynchronous Motor? 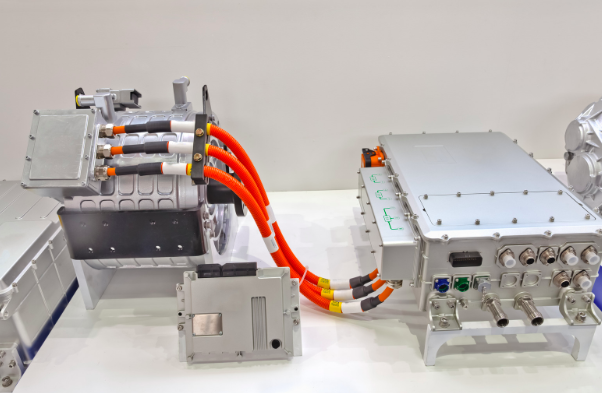 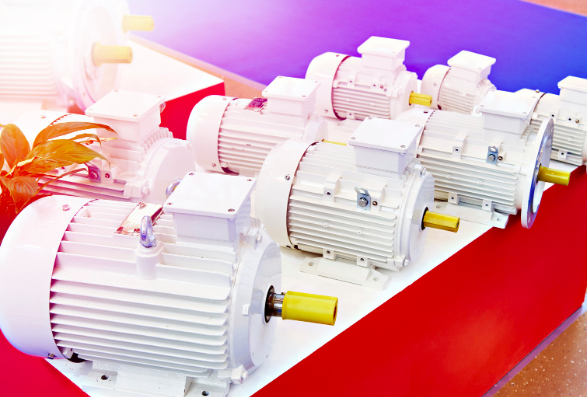 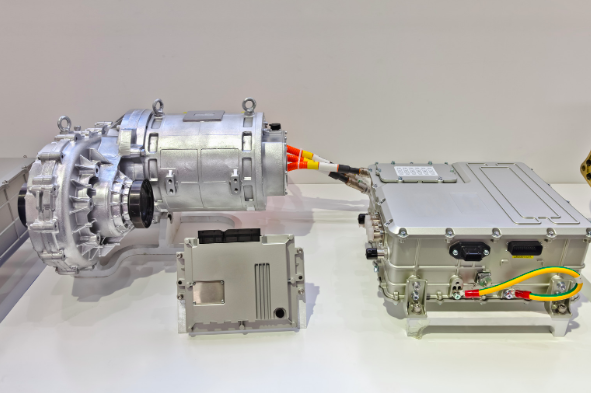 What are the types of asynchronous motors?

Difference Between AC And DC