Difference Between Bolt And Screw

A bolt is a type of fastener that is typically used to hold two or more objects together. Bolts are usually made of metal and are inserted through holes in the objects that need to be secured. Screws, on the other hand, are also types of fasteners. However, screws are designed to be inserted into predrilled holes. Screws are typically used to fasten objects together using their threads, whereas bolts usually require a separate nut to be secured. 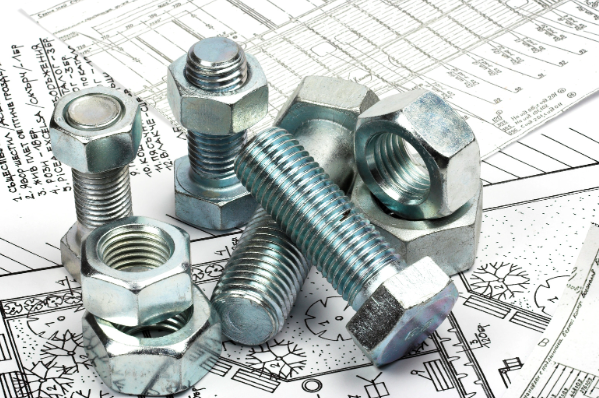 Bolts are fasteners used to secure two or more pieces of material together. They come in various sizes and designs and can be made from different materials, such as steel, brass, or aluminum. Bolts typically have a head on one end that is designed to be gripped by a wrench, and they also have a threaded shaft that screws into a nut. 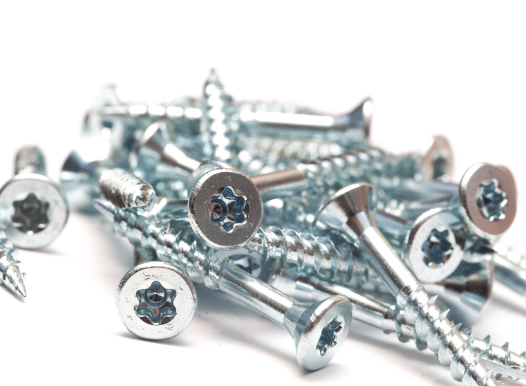 Screws are also fasteners that secure two or more pieces of material together. However, screws have a pointed tip that allows them to be screwed into materials such as wood or plastic. They also have a threaded shaft that can be screwed into a nut. Screws come in various sizes and designs and can be made from different materials, such as steel, brass, or aluminum.

What’s The Difference Between Bolts And Screws? 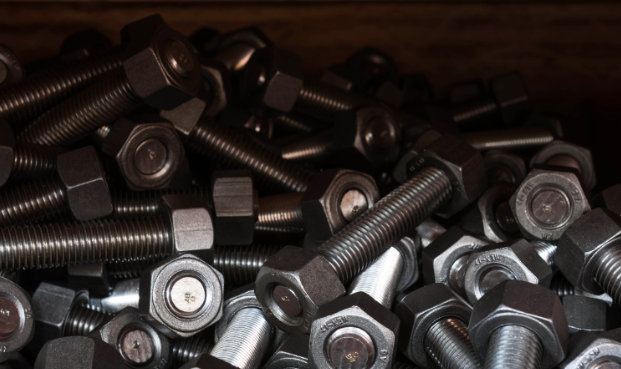 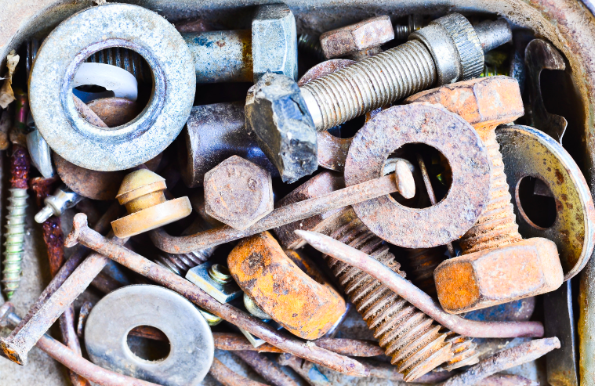 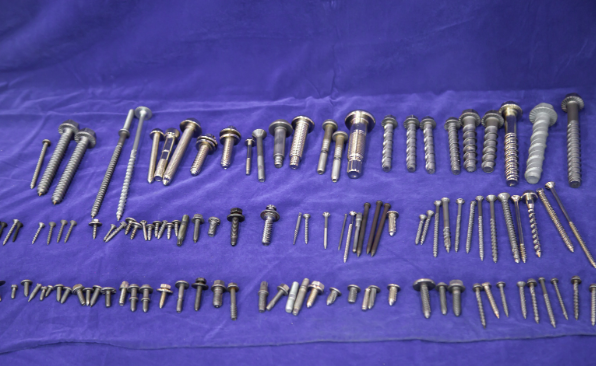 Is a bolt stronger than a screw?

In general, however, bolts are considered to be stronger than screws. This is because bolts are typically made from harder metals, such as steel, inserted into holes drilled or punched into the material rather than being screwed.

Should I use bolts or screws?

If you need a fastener that can be removed and reused, then a screw is the better choice. However, a bolt is a way to go if you need a more permanent fastener.

Difference Between Ballpoint And Rollerball