AFIS and biometric fingerprint are used for investigations. These identification systems are used by law enforcement agencies and police to investigate the criminals. There uses and method are different from each other. 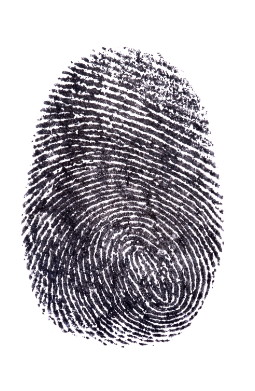 Automated Fingerprint Identification Systems (AFIS) are computerized systems law enforcement agencies use to store and compare fingerprints. When suspects are arrested, their fingerprints are scanned and entered into the system. The system then searches for matches in its database. If a match is found, the system will provide information about the individual, such as their name and criminal history.

What Is A Biometric Fingerprint System? 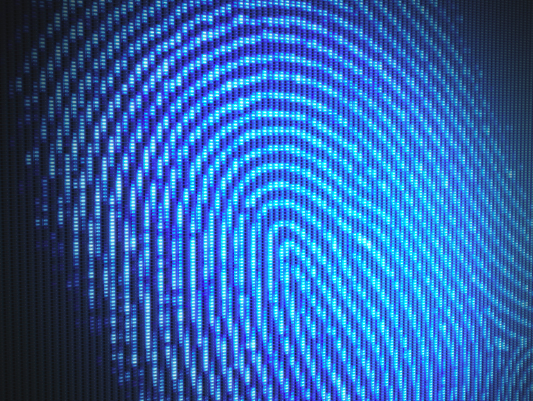 A biometric fingerprint system is a computerized system that uses fingerprints to identify individuals. The system stores fingerprints in a database and compares them to those of individuals trying to access the system. If a match is found, the individual is granted access. 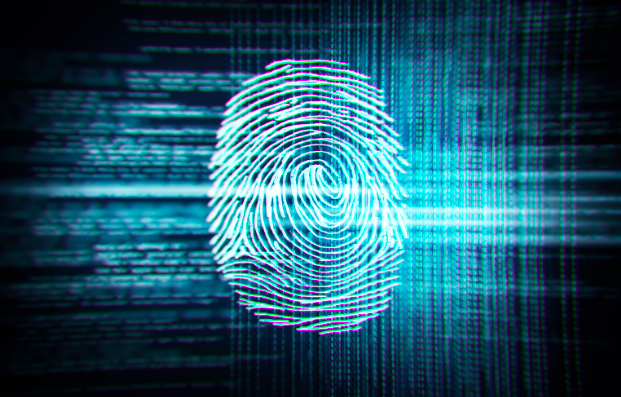 There are a few critical differences between AFIS and biometric fingerprint systems. 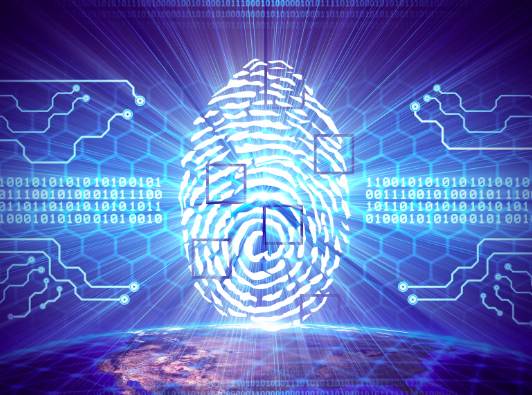 How Does AFIS ​Help

What Advantages Of AFIS Over The Biometric Fingerprint System?

How Does AFIS Operate?

AFIS is a computerized system that uses algorithms to compare fingerprints submitted by law enforcement agencies with those in its database. The system relies on fingerprint patterns and ridge characteristics to make matches. When a match is made, AFIS can provide investigators with the identity of the individual who left the prints at the crime scene.

What Is An AFIS Database?

An AFIS database is a computerized system law enforcement agencies use to store and match fingerprints. The system can be used to identify individuals who have been arrested or are under investigation for crimes.

While a biometric system may be able to identify an individual based on their physical characteristics, there are several ways that these systems can fall short.

Difference Between Ac And Dc Power

Difference Between Generator And Inverter