Difference Between AC And DC Generators

What Is An AC Generator? 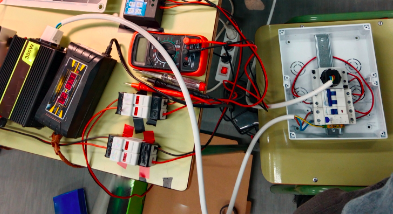 What Is A DC Generator? 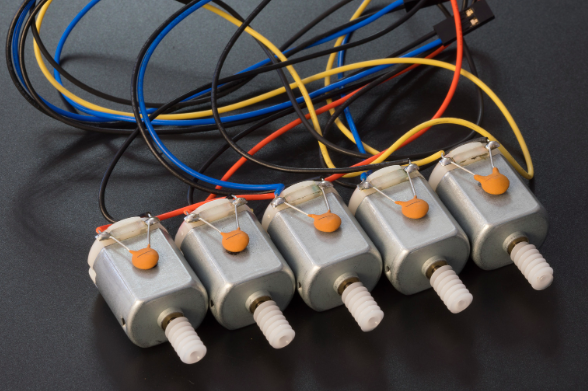 A DC generator is an electrical machine that converts mechanical energy into direct current (DC) electricity. The most common type of DC generator is the brushed DC motor.

A DC generator works by using magnets to create a magnetic field and then using that magnetic field to generate electricity. The north and south poles of the magnets create opposing magnetic fields. When these fields interact, they create a force that rotates the armature, which is connected to the generator’s shaft. 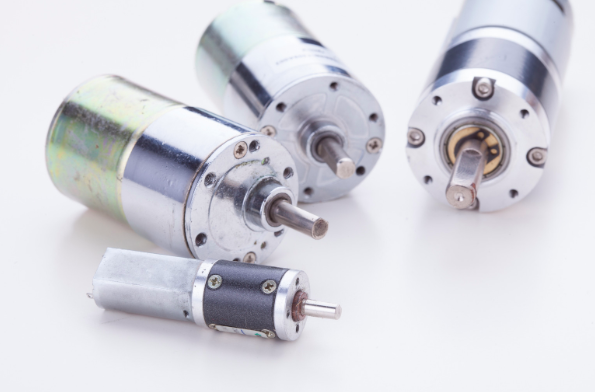 There are three types of DC generators:

What Are The Differences Between AC And DC Generators?

How To Convert An AC Generator Into A DC Generator?

An AC generator can be converted into a DC generator by adding a commutator. A commutator is an electrical switch that reverses the electric circuit’s current direction. It is used in DC generators to change the current flow through the armature coil each time the coil reaches the positive or negative peak of the magnetic field. This keeps the current flowing in one direction, allowing DC to be generated.

Which One Is Better: An AC Generator Or A DC Generator?

The main reason AC generators are used rather than DC  generators is that they are much more efficient. AC generators can produce higher voltages than DC generators, meaning they can transmit power over long distances with less loss.