Difference Between PVD And CVD

PVD is an acronym for Physical Vapor Deposition. PVD is a technology that deposits thin films or coatings onto a substrate. The process involves using a physical vapor, which is then deposited onto the substrate. 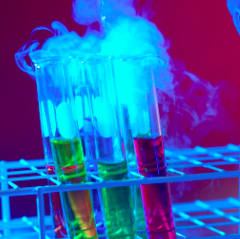 CVD is an acronym for Chemical Vapor Deposition. CVD is a technology that deposits thin films or coatings onto a substrate. The process involves using a chemical vapor, which is then deposited onto the substrate.

Difference Between PVD Vs. CVD

PVD Process: The PVD process begins with the creation of plasma from a gas using one of several methods. The most common method is an inductively coupled plasma (ICP). Once the plasma is created, the gas is ionized, and electrons are excited to high energy levels. These high-energy electrons then collide with the gas molecules, causing them to dissociate into atoms. The atoms are then deposited onto the substrate, where they condense to form a thin film.

CVD Process: The CVD process begins by introducing a gas into a reaction chamber. The gas is then chemically reacted with a solid material, such as a wafer, to create a thin film. The film is then deposited onto the substrate.

Coating Material-Source State: In PVD, the coating material is in a solid state. The solid material is placed in a chamber, where high-energy electrons vaporize it from the plasma. 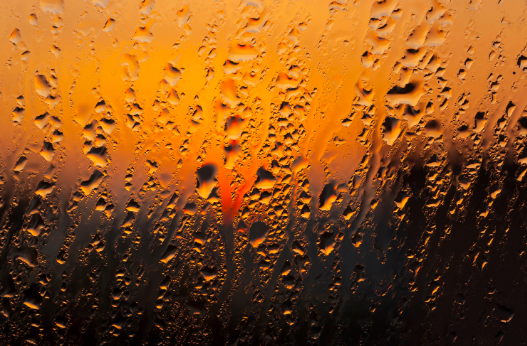 In CVD, the coating material is typically in a gaseous state. The gas is introduced into the chamber, reacting with the substrate to create the thin film.

Cleaning Requirement: The substrate does not need to be cleaned before PVD deposition. CVD requires cleaning of the substrate before the deposition to prevent contamination.

The Thickness Of Film: PVD coatings can be 2-5 microns, while CVD films are typically between 5-10 microns.

Layers: PVD can deposit multiple coatings layers, while CVD is typically used to deposit only a single layer.

Adhesion: PVD coatings typically have better adhesion to the substrate than CVD coatings.

State Of Stress In Coating: PVD coatings are typically under tensile stress, while CVD coatings generally are under compressive stress.

Film Properties: PVD coatings can be deposited with various optical properties, including transparency, reflectivity, and color. CVD coatings are typically not transparent.

Substrate Temperature: PVD coatings can be deposited onto substrates at higher temperatures than CVD coatings.

Ease Of Automation: PVD coatings can be more easily automated than CVD coatings.

Safety: PVD is a safe process as it does not involve the use of toxic chemicals. However, there is a risk of explosion if the chamber is not adequately ventilated. CVD can be a complex process as it consists in using harmful chemicals.

Applications: PVD coatings are used where high wear and corrosion resistance are required. PVD is commonly used to depose metals, such as titanium, chromium, and aluminum. It also ejects dielectric films, such as silicon dioxide and nitride. 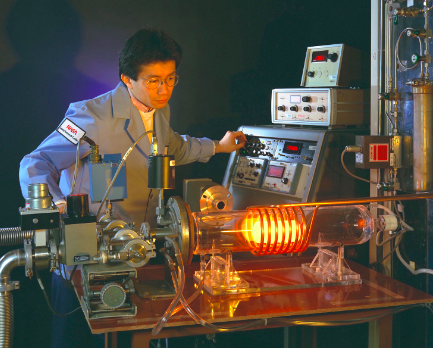 CVD coatings are used in applications requiring a smooth surface finish. It is used to depose semiconductors such as silicon and carbon. It also deposes dielectric films, such as silicon dioxide and silicon nitride.

Cost: PVD is typically more expensive than CVD due to the need for specialized equipment.

What Are The Coating Materials In PVD?

The most common coating materials are metals, but other materials, such as semiconductors and insulators, can also be deposited.

How Can I Tell If A Product Has A PVD Coating?

A product with a shiny, metallic finish is likely coated with PVD. PVD coatings can also be used to create a variety of colors, so the coating may not be immediately apparent. To confirm that a product has a PVD coating, you can contact the manufacturer or look for a label that indicates the presence of a PVD coating.

What Are The Advantages Of PVD Over Other Thin Film Deposition Techniques?

PVD has several advantages over other thin film deposition techniques, including depositing a more comprehensive range of materials, greater control over the deposition process, and improved film properties.

Where Is Chemical Vapor Deposition Used?

CVD is used in a variety of industries, including the semiconductor industry, the optical fiber industry, and the automotive industry. It is also used to coat medical implants and to make diamond-like carbon films.

What Is CVD Coating Equipment?

CVD coating equipment is used to deposit thin films of material onto a substrate. The kit typically consists of a chamber where the deposition occurs, a power source, and a gas delivery system. The section is usually heated to help promote the reaction between the gas and the substrate.

How Does CVD Work?

In CVD, a gas or vapor is introduced into the chamber. It reacts with the substrate to form a thin film. The reaction may be initiated by heat, light, or plasma. The resulting film is different from the substrate and typically has other properties.

PVD and CVD are both used to deposit thin films onto substrates. However, there are several key differences between the two processes. PVD and CVD have advantages and disadvantages, so the choice of approach depends on the specific application.