Neutral and ground are two terms that are often used in electrical wiring. Though they may seem similar, there is an important distinction between the two. The neutral wire is an integral part of the electrical circuit, while the ground is for safety.

Without a neutral wire, the circuit will not be able to complete, and the electricity will not flow. Ground wires provide an extra measure of safety in case of problems with the hot or neutral wires. 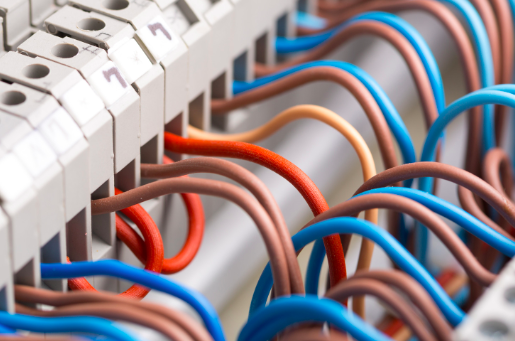 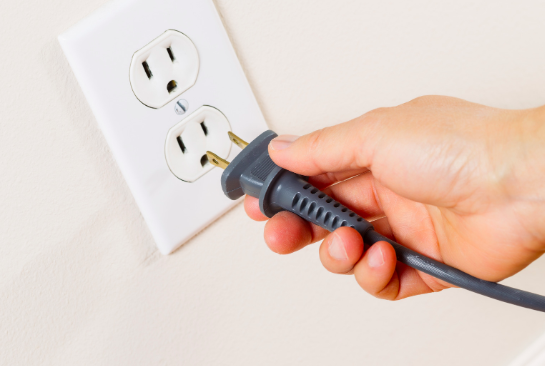 A safety measure that provides a path for electricity to flow in the event of a short circuit. A conductor is used to connect an electrical circuit to the earth or to some other point having a known lower potential to establish and maintain the required safety level. The term “ground” may also refer to the earth itself. 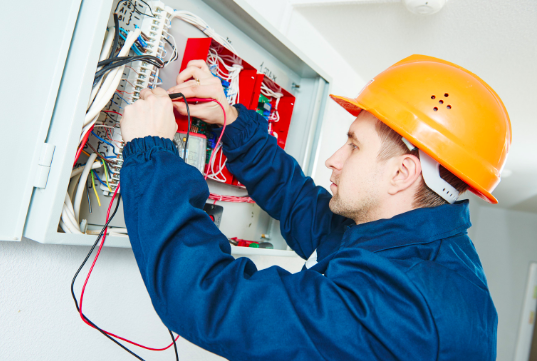 Function: The three-wire system (active, neutral, and ground) is the most common method used to supply electricity. The primary purpose of the neutral wire is to complete the circuit. It provides a return path for electricity back to the power source. The ground wire helps to dissipate static electricity and provides a path for current in the event of a short circuit.

Location: The neutral wire is typically between the other cables (active and ground). On the other hand, the ground wire is usually found at the end of the chain or attached to a metal plate.

Color: The color of the wires can vary depending on the country. The neutral wire is usually white in the US, while the ground wire is green.

Potential: The difference between neutral and ground is that the former is at 0 V while the latter is at earth potential (usually around 4-5 V).

Connection: Neutral wires are connected to the distribution panel’s phase conductor (hot wire). Ground wires are usually related to the earth or some other conducting body with a known lower potential.

Size: Neutral wires are typically 14 or 12 gauge, while ground wires are usually 16 or 14 gauge.

Electricity Distribution: Neutral wires are used to distribute electricity from the power source to the load. Ground wires provide a safe path for current in a short circuit or another electrical fault.

Key Difference Between Neutral And Ground

Grounding is connecting an electrical circuit to the earth or some other point with a known lower potential. The purpose of grounding is to establish and maintain the required safety level.

Is There Any Voltage Difference Between Neutral And Earth Wire Or Not?

There is no voltage difference between the neutral and earth wire. Both wires have the same potential.

Why Is The Ground Wire Connected To A Metal Plate?

The ground wire is connected to a metal plate to provide a path for current in the event of a short circuit.

Can I Use A Ground Wire As A Neutral Wire?

No, you cannot use a ground wire as a neutral wire. Ground wires and neutral wires have different functions and must be used accordingly.

Both neutral and ground wires are essential parts of an electrical circuit. Knowing the difference between these two types of wires is important to be used correctly in any given application.

Difference Between WPS And PQR