Difference Between Intercooler And Aftercooler

Aftercooler and intercooler are similar devices that are used to cool air that an air compressor has compressed. Both types of devices increase the engine’s efficiency by increasing the air’s density.

What Is An Intercooler?

An intercooler is an air-to-air or air-to-liquid heat exchanger that is used to cool down the intake air of an internal combustion engine. The cooled-down intake air can result in a more dense and, thus, more powerful charge of air being drawn into the machine. This increased density can lead to a significant increase in engine power.

What Is An Aftercooler? 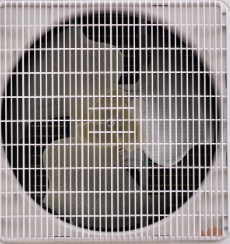 An aftercooler is a heat exchanger used to cool down the air that a compressor has compressed. Aftercoolers are often used when the compressed air needs to be cooled down before it enters another process or system.

Difference Between An Intercooler And An Aftercooler? 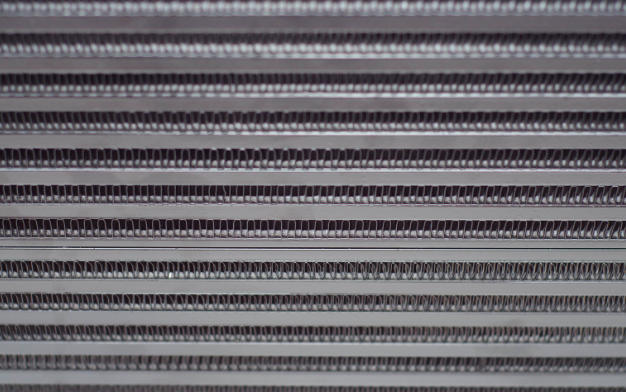 Benefits Of Using Intercooler And Aftercooler

Both coolers have their own benefits. Few of them are given below:

How To Choose Between An Aftercooler Vs. An Intercooler For Your Application

When deciding which type of cooling system to use for your application, there are several factors to consider, including:

What is an aftercooler used for?

An aftercooler is typically used when it is necessary to cool air that a turbocharger or supercharger has compressed. By cooling the air, the aftercooler helps to increase the density of the air, which results in more power being generated by the engine.

What is an aftercooler in a diesel engine?

An aftercooler is a device used to cool air that a turbocharger or supercharger has compressed. By cooling the air, the aftercooler helps to increase the density of the air, which results in more power being generated by the engine.

An intercooler is a device used to cool air before entering the engine, while an aftercooler is used to cool air after the turbocharger has compressed it. Intercoolers are more effective than aftercoolers because they reduce the temperature of the air before it is compressed, making it dense and allowing more oxygen to enter the engine. Aftercoolers are less effective because they do not reduce the temperature of the air until after it has been compressed, meaning that the oxygen is already less dense.

Difference Between AC And DC