Difference Between Contactor And Relay

Both devices serve the same purpose of controlling an electric circuit by opening or closing the circuit, but there are some critical differences between the two.

What Is A Contactor? 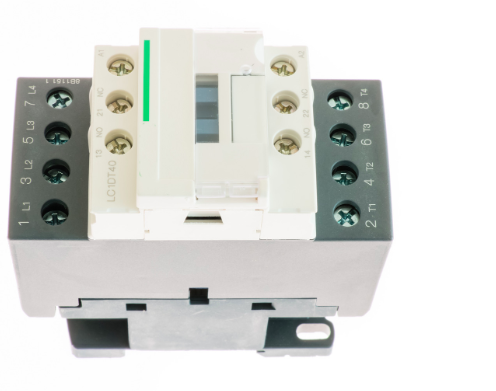 A contactor is an electrical device used for switching an electrical circuit on or off. It is controlled by a switch or timer and can handle large amounts of current.

What Is A Relay? 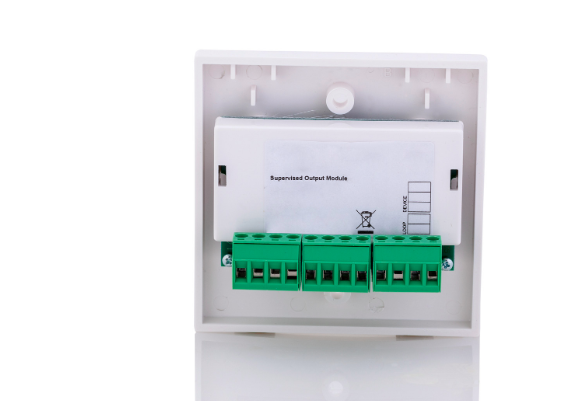 A relay is an electrical device that switches an electrical circuit on or off. It is controlled by a switch or timer and can handle small amounts of current.

Comparison Between Contactors And Relays

Working Principle: The contactor attracts the other electromagnet and closes the contacts; when the control electromagnet is energized. This completes the circuit and current flows.

While in relay when the control electromagnet is energized, it attracts the armature and closes the contacts. This completes the circuit and current flows.

Current Handling Capacity: A contactor can handle large currents, up to several thousand amperes, while a relay can only handle small amounts of current, typically a few hundred amperes.

Structure: Contactor has two electromagnets. One is used to control the other. Relay has only one electromagnet.

Size: Contactor is more prominent in size due to the two electromagnets. Relay is smaller in size as it has only one electromagnet. 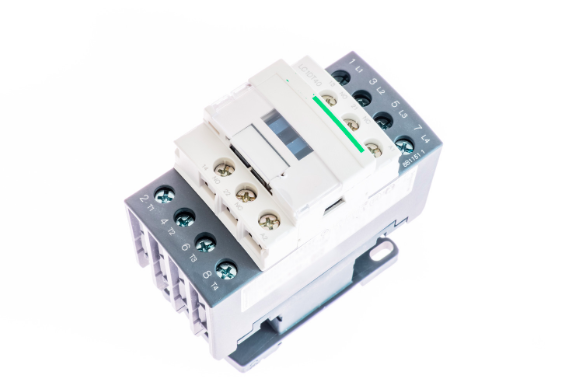 Power Consumption: Contactor consumes more power than relay as it has two electromagnets while relay has only one electromagnet.

Control: Both are controlled by switches or timers.

Dielectric Strength: Contactor has a high dielectric strength than relay.

Insulation Resistance: Contactor has a high insulation resistance than relay.

Cost: A contactor is more expensive than a relay. 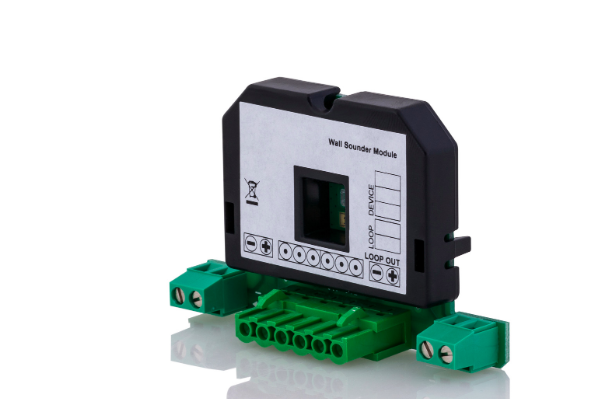 How Do Contactors And Relays Work?

What Are The Types Of Relays?

What Are The Types Of Contractors?

Picking a suitable device for your application is important to ensure safe and reliable operation. Both contactors and relays are widely used in industrial and commercial applications. Be sure to consult an expert if you are unsure which device suits you.

Difference Between Wrought Iron And Steel