There are two main types of electronic components: capacitors and inductors. Both these components are used to store or release energy, but they work differently.

Capacitors are made of two conducting plates separated by an insulating material. When a voltage is applied to the capacitor, charges build up on the plates and create an electric field. The size of the capacitor (the amount of charge it can store) is determined by the surface area of the plates and the distance between them.

Capacitors are used in various electronic devices, such as radios, televisions, and computers. They are also used in power supplies and motor starters.

What Is An Inductor? 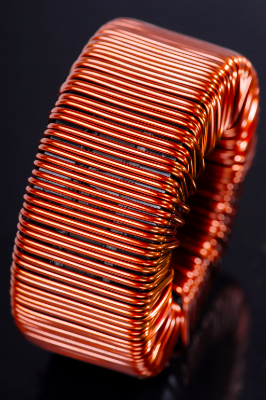 Inductors are made of a coil of wire. When a current flows through the coil, it creates a magnetic field. The size of the inductor (the amount of energy it can store) is determined by the number of turns in the coil and the diameter of the wire.

Inductors are used in electronic devices such as radios and televisions. They are also used in power supplies and motors. 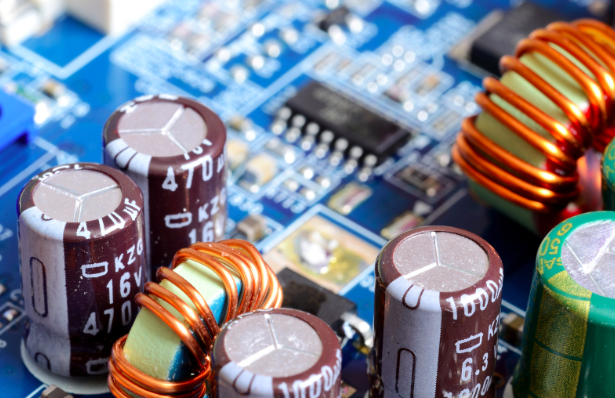 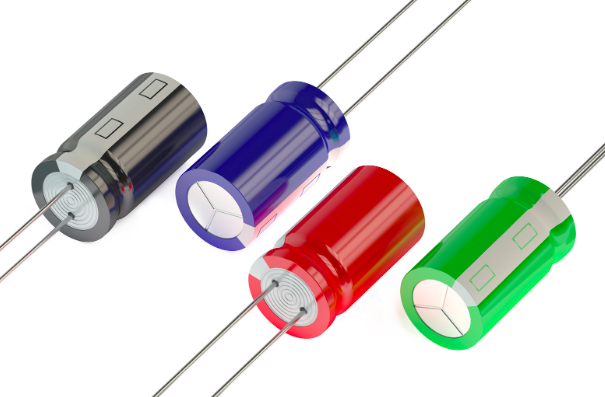 There are two main types of capacitors: electrolytic and non-electrolytic. 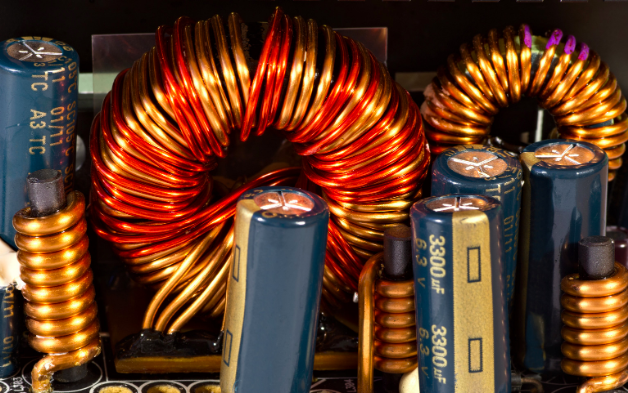 The most common inductors are air core, iron core, and toroidal.

Difference Between Capacitor And Condenser

Differences Between SCADA And HMI